Fatal Louisiana flood should be a wake up call for Congress

Originally published on October 27, 2017 in The Hill

Last week’s devastating flood in Louisiana was declared a ‘1-in-1,000-year event,’ but comes after similar storms hit Maryland, Texas and West Virginia earlier this year. With natural catastrophes consistently making headlines, it is past time for Congress to fix broken policies so that the country is better prepared for future storms.

Tragically, the massive rainfall resulted in 13 deaths, damaged tens of thousands homes and businesses, and is expected to cost government hundreds of millions of dollars once FEMA’s final assessments are complete. If those affected are one of the more than 450,000 policyholders across the state, the National Flood Insurance Program (NFIP) will provide aid to help rebuild from the storm, but tragically only about a fifth of Louisiana structures have coverage. In hard hit Livingston parish only 17 percent of housing units were covered by NFIP, in East Baton Rouge 12 percent.

As it is, the NFIP is already $23 billion in debt and struggling to remain viable. In about a year’s time the program will need to be reauthorized, so Congress must take that opportunity to prioritize fixing the program before future storms push it further into debt. The House of Representatives recently took an important step to resolve this problem and improve the program’s long-term outlook, so now the Senate must do the same. 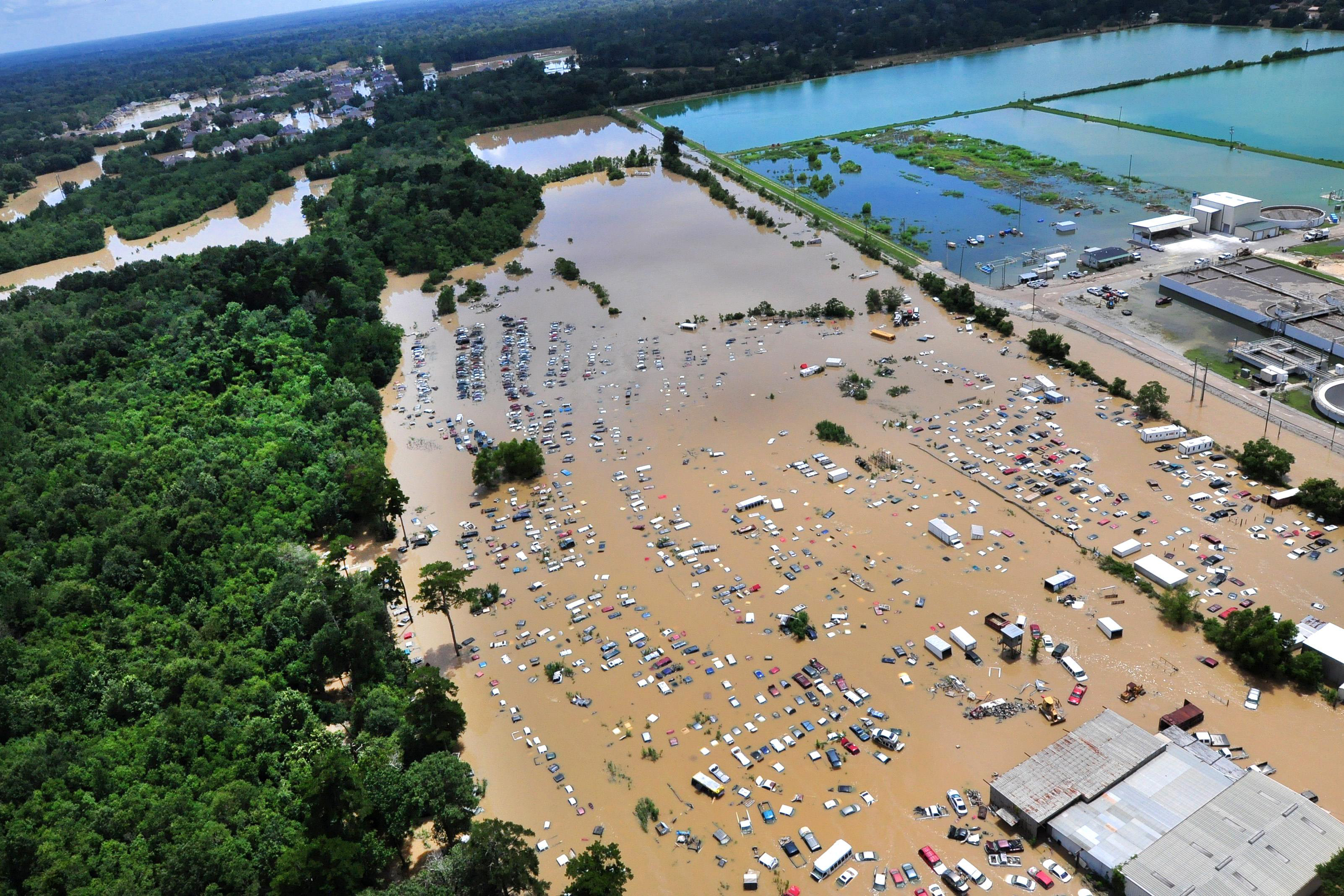 The Flood Insurance Market Parity and Modernization Act, which passed the House with unanimous support last spring, would bolster the development of a private flood insurance marketplace and lessen dependence on the NFIP. More competition in the flood insurance market would result in better rates and higher coverage limits for policyholders, making rebuilding easier the next time a severe storm hits the state.

An expanded market would also encourage more homeowners to sign up for flood insurance. Many residents may have avoided the NFIP because its one-size-fits-all approach does not provide the coverage they need at a price they are comfortable with. Private insurers can better tailor policies to meet the individual needs of residents, finally bringing coverage to those most in need. Furthermore, as the private market develops, flood insurance can become just another rider on residents’ regular homeowner’s insurance policies.

In addition to creating a more robust private marketplace for flood insurance, Congress should implement additional reforms that would help cement the NFIP’s long-term success.

Ensuring that modern technology and the most accurate risk assessment tools are being used to update flood maps is critical for the future success of the program. This would give property owners an accurate picture of their susceptibility to flooding and would help them take the appropriate measures to prepare for future storms. It would also allow the NFIP and private insurers to offer rates that more accurately reflect the risk a property faces.

The program also should be reformed to incentivize storm mitigation efforts. For example, the NFIP should provide financial assistance to lower-income policyholders to implement effective mitigation measures prior to future storms. This change would lower future disaster costs and policyholder’s rates by reducing their risk rather than the current practice of wasteful premium subsidies.

Moreover, strengthening infrastructure and updating building codes could go a long way towards ensuring communities are better prepared for the next major storm. Studies show that every $1 spent on mitigation efforts leads to $4 in future benefits. Taking proactive measures will save lives and prevent costly damage down the road.

There is no doubt that severe storms will continue to touch down across the country in the near future. Unless the Senate acts, relief for homeowners suffering from flood damage may soon dry up.

Ellis is vice president of Taxpayers for Common Sense and a member of the SmarterSafer coalition. For more information, visit smartersafer.org.