Earmarks: Neither Savior, Nor Solution

It has become a perennial issue – will Congress bring earmarks back? Subjected to a moratorium since 2011, lawmakers periodically think about bring the special interest provisions back and after a power-shifting election they’re back on the table. We’ve been consistently critical of these inherently opaque, corrupting provisions. They do not and will not help Congress do its job – there is no substitute for compromise and legislative elbow grease to develop better legislation.

Below are quick explanations of how earmarks are not the savior or solution they are depicted. Following that is a TCS testimony before the House Rules Committee in January 2018, and an op-ed on the subject from TCS’ President and Executive Vice President, as well as much of the materials that document earmark uses and abuses in years past.

Earmarks Simply Do Not Work

If you’ve followed our work on earmarks there are (hopefully) few surprises, but these points are worth reiterating:

Earmarks are the antithesis of transparency.

They are inherently opaque, make legislation difficult to understand and tedious to implement, and will not help address Congress’ current state of ongoing dysfunction – the potential shutdown is about a budget deal and immigration, things that earmarks don’t change. Government shutdowns and continuing resolutions certainly occurred during the earmark boom years. Besides, the Miscellaneous Tariff Bill (MTB) that used to be chock full of earmarks passed the house last night 402-0. 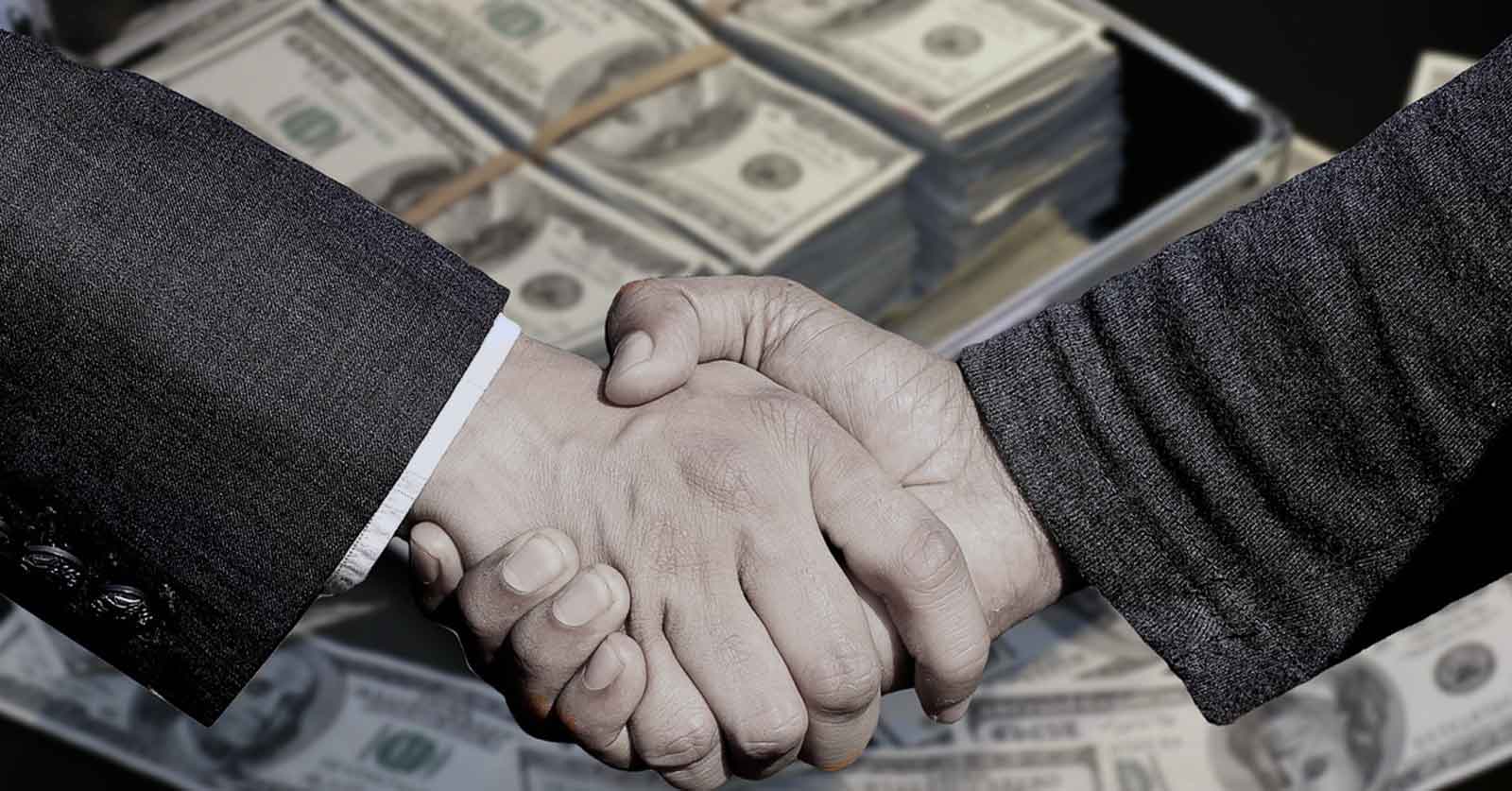 They were, and will reseed a pay-to-play environment that picks winners and losers, and favors political muscle over project merit. The infamous Bridge to Nowhere, which we named, researched, and stopped, is only one example of what happens when earmarks determine spending.

Earmarks do not help Congress do its job better. 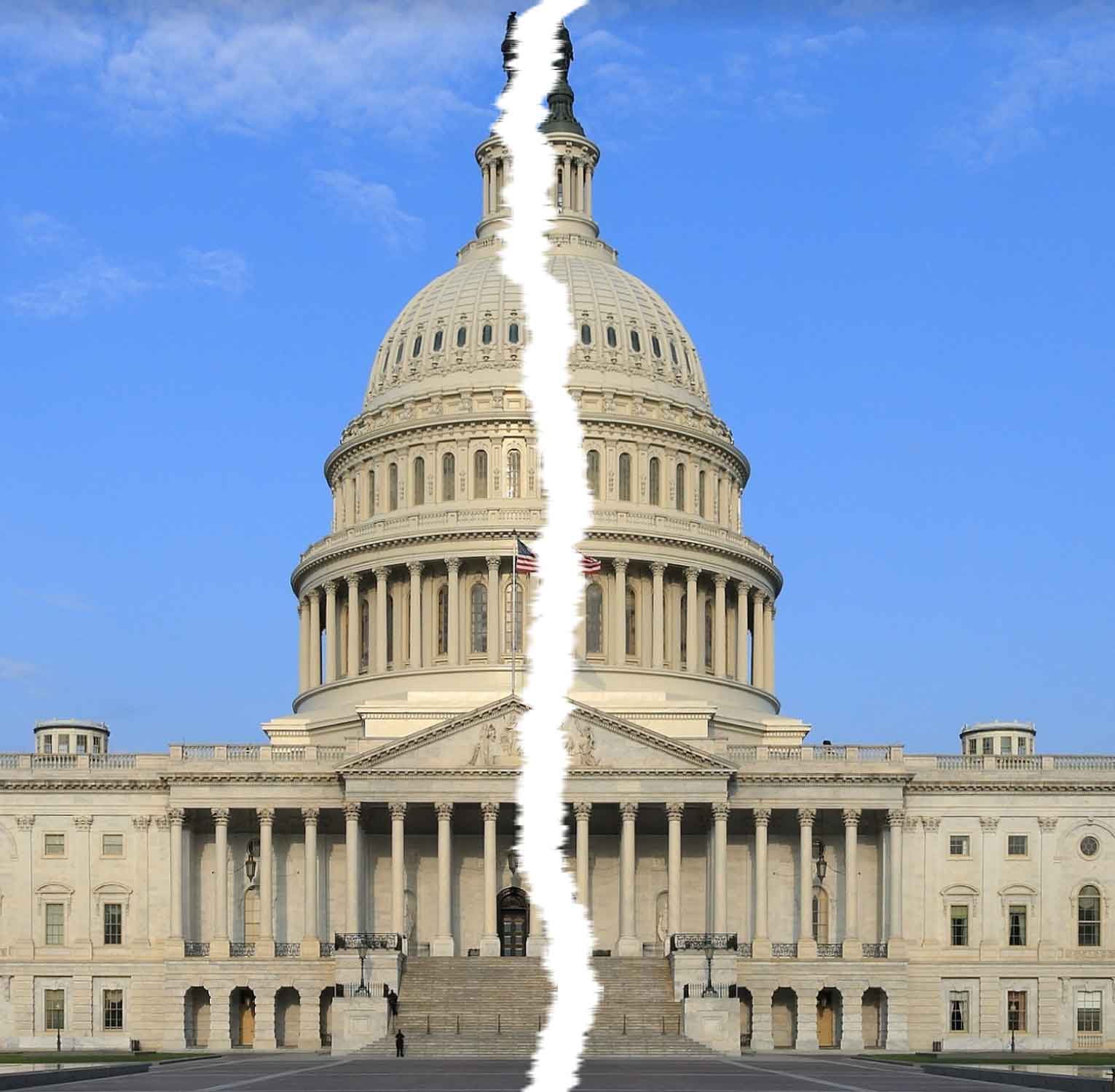 Earmarks are a relatively recent phenomenon. And some of our country’s biggest modern legislative accomplishments – the Civil Rights Act, the Interstate Highway system, the Tax Reform Act of 1986 to name just a few – all passed in times when earmarks were relatively insignificant. Meanwhile, arguably, congressional dysfunction and inaction worsened with the rise of earmarks. And rise they did. TCS reviewed the fiscal year 1970 defense appropriations and found a dozen earmarks. In the fiscal year 1980 bill there were 62. But by fiscal year 2006 defense spending measures had 2,879 earmarks. According to the Congressional Research Service there were roughly 3,000 earmarks in 1996. By 2005 that number exceeded 15,000. In the last year of earmarks, fiscal year 2010, there were more than 9,000 – treble the number from only 15 years prior.

Congress already has a way of determining spending – it’s called appropriations bills. And Congress already knows one major way to break through legislative gridlock – by doing the hard work and writing better bills. As with much of life, there isn’t a substitute for elbow grease, and in TCS vice president Steve Ellis’ words, earmarks – certainly – are not some sort of magic pixie dust that makes legislation go.

On the 18th of January 2018, Steve Ellis, Executive Vice President of Taxpayers for Common Sense testified before the U.S. House of Representatives’ Committee on Rules against the renewed embrace of earmarks on the Hill. The entire statement is online and can be found here.

There’s a reason we found and shut down the infamous “bridge to nowhere,” a classic case of earmarks if ever there was one.

The issue of earmarks does not look like it will go away. So, if you’re still digging into what bringing back earmarks would mean, here’s a short list items that we worked on in the recent (and not so recent) past and things we’ve said on the subject: