Just when we thought some fiscally responsible ideas might be bubbling to the top in the United States Senate, our hopes have been dashed all over again. 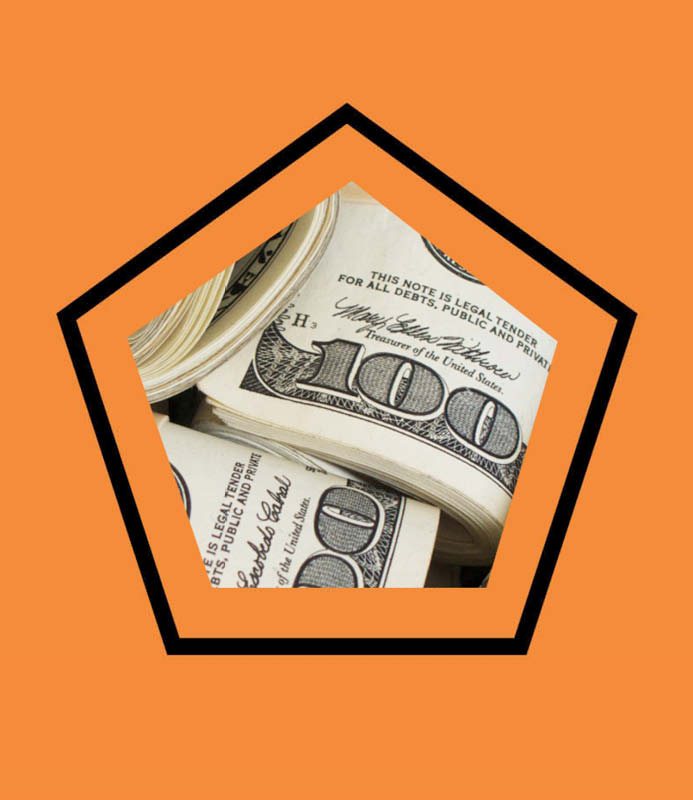 To set the stage: the National Defense Authorization Act (NDAA) is the legislation that sets policy for the Pentagon for the coming fiscal year (at least for the past 50+ years). This is separate from the Pentagon spending bill, which is an appropriations bill. That legislation actually “cuts the check” for funding from the U.S. Treasury. But the NDAA, produced by the House and Senate Armed Services Committees, can and does place restrictions on how the money can be spent.

Looking just at the Senate’s current consideration of the Pentagon policy bill, we see many provisions either currently in the bill or being offered as amendments that are bad deals for American taxpayers.

Click the links below to skip to the various sections of our analysis:

Another $18 billion for the Pentagon:

Committee Chair Senator John McCain (R-AZ) has drafted an amendment that would increase funding for the Pentagon by adding roughly $18 billion to the Overseas Contingency Operations account. This amendment, and an amendment offered by Senate Democrats to add $18 billion in non-defense spending, would bust the budget caps agreed to less than a year ago in the Bipartisan Budget Agreement of 2015 if agreed to and echoed in appropriations bills. This is the most fiscally irresponsible item on this list and something we have long editorialized about at TCS. We hope this McCain amendment is defeated.

And another $18 billion for things NOT at the Pentagon:

Leaving aside the fact that the Pentagon policy bill shouldn’t be used as a vehicle for non-defense spending, this amendment by Senators Jack Reed (D-RI) and Barbara Mikulski (D-MD) steps through the door created by the above McCain amendment and thoroughly destroys the caps by adding $18 billion for non-defense discretionary spending to match the Pentagon increase. This includes items like fighting opioid addiction, reacting to the Zika virus and making water infrastructure improvements including a grant for Flint, Michigan. 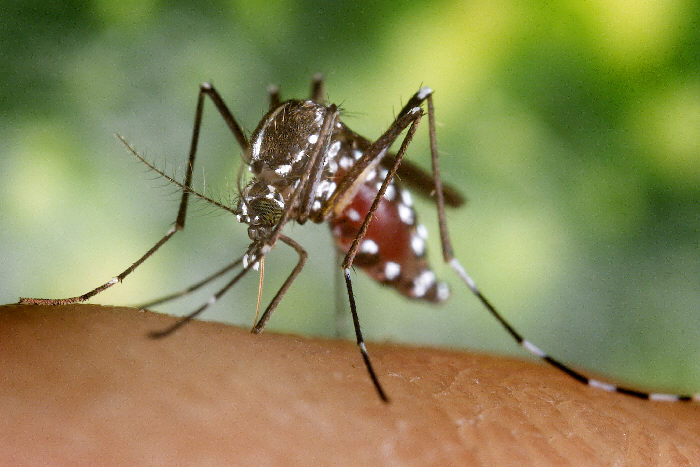 We are not opining on the need for this additional spending, but this is nothing more than a blatant attempt to leverage the OCO money grab to completely bust the budget caps and add more funding for popular projects that don’t belong in the Pentagon policy bill. Remember, this bill doesn’t actually spend money, if these are critical needs they should be justified as an emergency and go through the appropriations process or compete in the regular budget like everything else.

The Armed Services Committee asked for a pilot program on privatizing military commissaries. At TCS we have long argued that commissaries in the United States (as opposed to those overseas) are an outdated and expensive relic of a time when military bases were in remote locations. So we support this pilot program as a way to encourage innovation and cost control. Unfortunately, an amendment by Senators Inhofe (R-OK) and Mikulski (D-MD) to strike this common sense provision passed overwhelmingly. 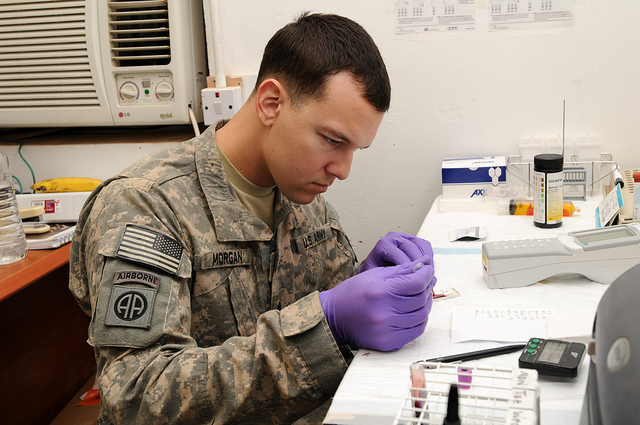 Another form of Pentagon spending we’ve long spoken out against is the practice where Congress specifies a laundry list of specific diseases or conditions and directs military medical research spending on them. Just the name of this program says it all “Congressionally Directed Medical Research Program.” For this reason we were pleased when the Senate Armed Services Committee agreed to limiting this practice to those conditions that directly affect military members and recent veterans. As has been frequently pointed out, some of the conditions currently receiving these Congressionally directed funds would actually preclude military service. In addition many of the research priorities are targeted at afflictions that affect the U.S. population widely, not servicemember specific. This type of research and grant making should be conducted by the research institutions like the National Institute of Health. Unfortunately, an amendment by Senator Durbin (D-IL) to strike another common sense idea also passed.

B-21 Cost? We know something you don’t know:

The original committee draft of the policy bill included fiscally responsible language requiring public disclosure of the current cost estimate of the replacement for the long range bomber, the B-21. This was an important provision to Senator John McCain. Unfortunately, during committee consideration of the bill, Senator Bill Nelson (D-FL) offered an amendment to hide the cost estimate from the public. His rationale? Letting people (like you, the taxpayers) know how much the plane is projected to cost would give “our enemies” too much information about the program. This shroud of secrecy reverses more than 200 years of Pentagon weapons buying precedent and practice. (So-called “black programs” are not publicly acknowledged and are treated differently, the B-21 is known). If the B-21 price estimate would give away too much information, perhaps they should have kept this program in the black. But they didn’t, so the public has a right to know how much it costs. We suspect this mania for secrecy is more about “sticker shock” than it is about aiding the enemy. Come to think of it, let’s tell “our enemies.” They may actually have heart attacks from their own sticker shock over the new bomber’s costs. Unfortunately, Senator Nelson’s amendment during committee consideration of the bill was successful. And there goes another tiny bit of common sense.

Running away from common sense:

The House version of the NDAA included a provision  that would make athletic shoes purchased by recruits subject to the Berry Amendment. This is an anti-competitive provision that came about in World War Two to protect domestic producers of clothing and other items made of cloth, such as tents and tarpaulins. All such items purchased by the Pentagon and, more recently the Department of Homeland Security, must be domestically produced and must have 100% domestic content (thread, zippers, buttons, etc.) The effect of this provision is to give a monopoly on athletic shoes for new recruits to one single company: New Balance. This particular company moved its corporate headquarters to Boston in 2015. So it was no surprise to us that the force behind this provision in the House Armed Services Committee is apparently Rep. Niki Tsongas (D-MA.) The Senate version of the bill didn’t include the same provision but Senators from New Balance (okay, the states where New Balance are made  — Massachusetts, Ohio, Delaware, and Maine) are poised to offer such an amendment on the Senate floor. It should lose, but it’s been tough sledding for taxpayers so far.

Unless Congress comes back to its fiscal senses, the NDAA should be cast aside until after the silly season of the 2016 election. In these tight budgetary times, taxpayers cannot afford to be throwing cash at parochial projects, evading budget caps or playing hide the ball with the costs of a bomber program that could approach $100 billion.

Hit by pandemic, Amtrak is making cuts that may endure