An article by Alaska’s KTOO recently highlighted the beginning of work on a timber sale in Alaska’s Tongass National Forest – the Dargon Point timber sale. This project was initiated in 2013, but lacked interest from timber companies until the timber was resold successfully in June 2014. The sale comprises 60 acres of the Tongass’ Prince of Wales Island, and makes 4.5 million board feet of timber available for harvest. 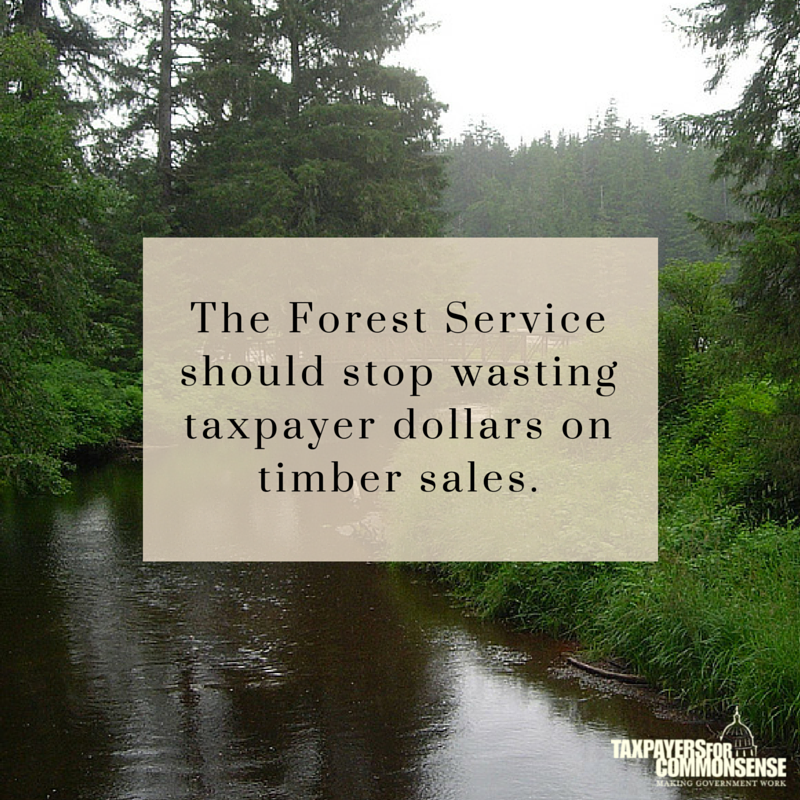 But the sale raises red flags for taxpayers. The Forest Service has been losing $21 million per year, on average, because it underestimates the cost of timber sales in the Tongass.  From 2008 through 2013, the Forest Service spent $139.1 million on timber sales (including road construction) in the Tongass and received ONLY $8.6 million in proceeds from these sales, a net loss of $130.5 million.

Dargon Point is not the only timber sale on which the Forest Service will lose money if the status quo continues. This year, harvest began on the Tongass’ Big Thorne timber project. The sale allows for the harvest of 148.9 million board feet (mmbf) over a 10-year period from approximately 6,186 acres of old-growth and 2,299 acres of young-growth timber – roughly equal to the total amount of timber sold in all Tongass sales from 2008 through 2012. Additionally, the Forest Service recently announced its Record of Decision for the Tongass’ Navy timber sale, which makes 1,252 acres and 13.1 million board feet available for harvest.

As more timber is made available for harvest in the Tongass, taxpayers stand to lose millions more on money-losing sales. Instead of subsidizing the timber industry’s costs of doing business, the Forest Service should ensure that the federal government not only recoups the expense of these and other upcoming timber sales, but also generates a fair return to taxpayers for the timber we own.

To learn more about money-losing timber sales in the Tongass National Forest, read: