Yes, we know that the warfighting account for the Pentagon isn’t actually an agency. It’s also magically “off-budget” so it doesn’t count against the latest budget caps, although it certainly does count in calculating the deficit. 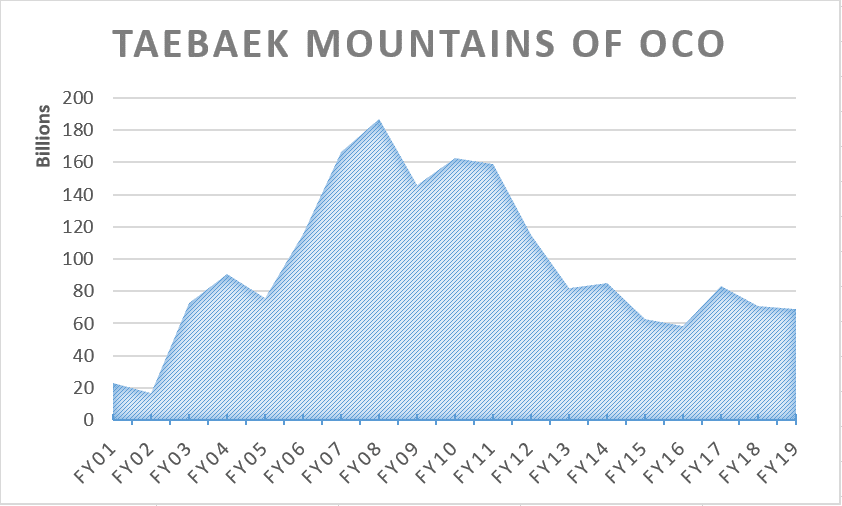 The Winter Olympics only offer three medals for each event: Gold, Silver, and Bronze. So we’re not sure if 4th place OCO, with a budget request of $69 billion, gets an actual medal in the Federal Budget Olympics.

In the Gold Medal position is the Pentagon’s base budget of $597 billion.

The Silver Medal goes to Veterans Affairs which is w-a-a-a-a-y behind the Pentagon with $83 billion.

Bronze goes to Health and Human Services with $69.5 billion. 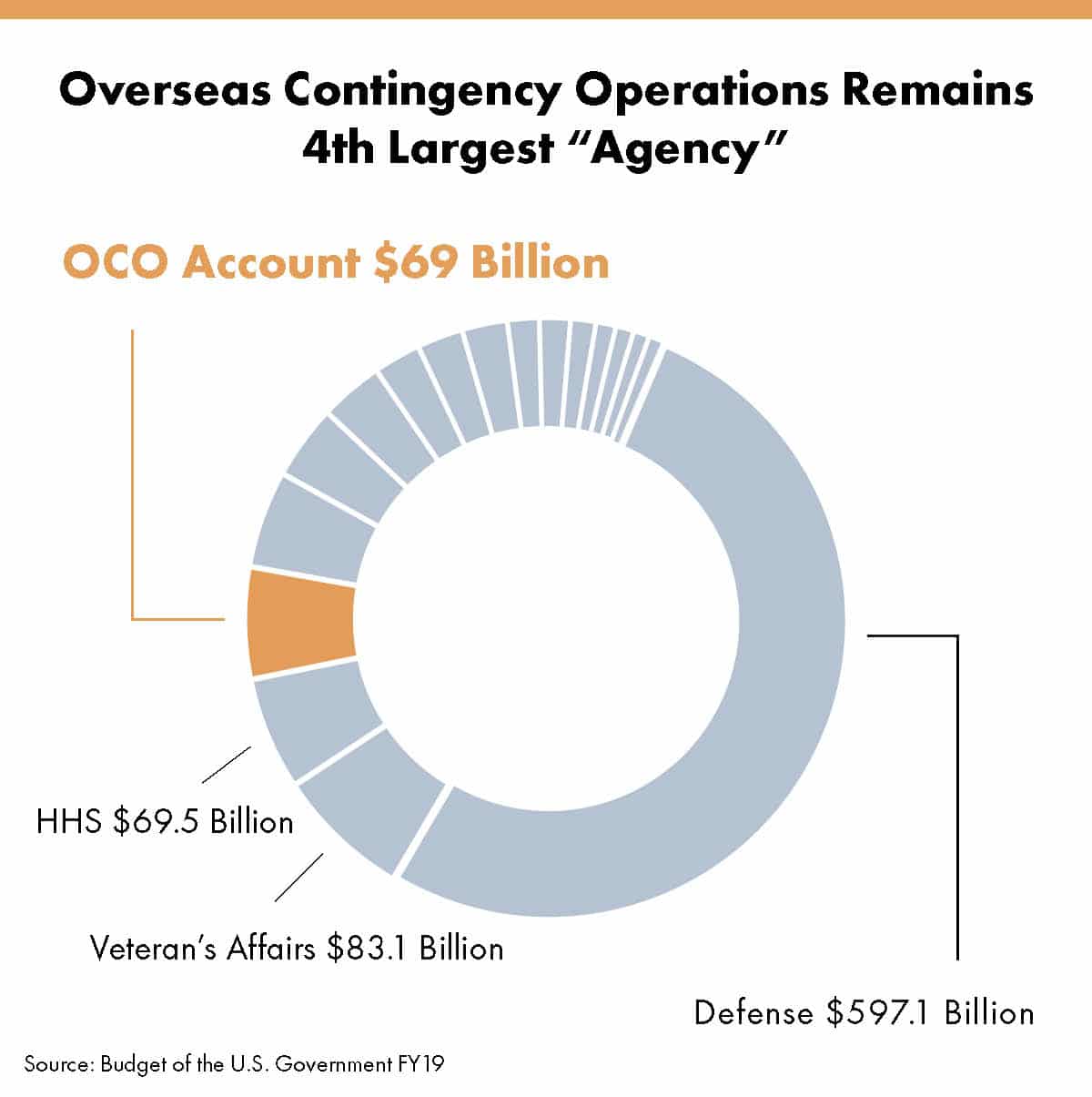 But we can tell you if OCO had received the amount the White House originally planned to spend, a whopping $89 billion, it would be standing on the medals podium waiting to take home the Silver.

So close, but foiled by the Bipartisan Budget Act of 2018.