STAFF & BOARD OF DIRECTORS 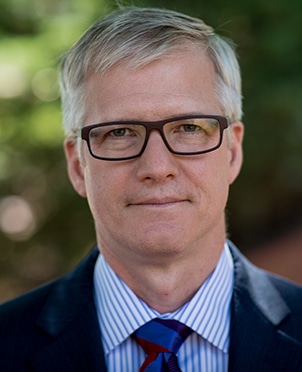 Steve joined TCS in 1999 and became president in 2020 after serving for well over a decade as vice president, overseeing programs and serving as a leading media and legislative spokesperson. A persistent critic of the mounting budget deficit and federal fiscal policy, Steve has testified in Congress dozens of times, served as a Democratic and Republican witness for the majority and minority, and appeared before eleven different committees.

Steve’s comments have been featured in the New York Times, Wall Street Journal, Washington Post among many other outlets and appeared on major broadcast networks. His expertise ranges from earmarks to flood insurance and a lot of spending issues in between.

Get in touch with Steve.

Op-EdFix flood insurance before NYC gets hit with another storm

12Next
Page load link
We use cookies to broadly understand analytics only on this website. If you continue to use this site, we will assume you're okay with this. Ok
<script type='text/javascript' src='https://www.taxpayer.net/wp-conte