Cutting the Tongass Timber Plan Down to Size

Cutting the Tongass Timber Plan Down to Size

Recently, the U.S. Forest Service (USFS) took another step toward finalizing an amendment to its plan for managing the Tongass National Forest. By publishing the Final Environmental Impact Statement (FEIS) for its amended Tongass Land Management Plan (TLMP), the USFS further clarified how it intends to conduct timber harvests for the foreseeable future in the Tongass, the country’s largest national forest located in southeast Alaska. Unfortunately for taxpayers, the amendment would provide for increasing timber sales that would produce less revenue than their cost of administration, according to USFS’s own projections. That’s not surprising given the agency’s history of money-losing timber sales, but planning for losses is never a good plan.

Under its chosen Alternative (number 5), the Forest Service would allow loggers to harvest up to 46 million board feet (MMBF) of timber from the Tongass for each of the first 15 years after the amended TLMP takes effect. Thereafter, the maximum annual harvest would increase to 97.6 MMBF. For comparison, the average Tongass timber harvest over the last 15 years was 37.9 MMBF.

The increase in harvest volumes should be a big concern to taxpayers. The Forest Service’s track record and its projections in the FEIS indicate that timber to be harvested will be sold at a loss. Using one type of model, here’s how the Forest Service presents its expected revenues under Alternative 5 (highlighted).

The chart simply reflects the estimated market value of the harvested timber (pond log value) minus the estimated costs of getting the logs to the mill. That is, the numbers represent what the Forest Service expects logging companies would bid for the right to harvest Tongass timber in the years to come. They do not, however, reflect any of the administrative costs the Forest Service would incur to prepare the sales of the rights to harvest that timber. Those costs, estimated at $104 per thousand board feet (MBF), were presented separately in the FEIS: 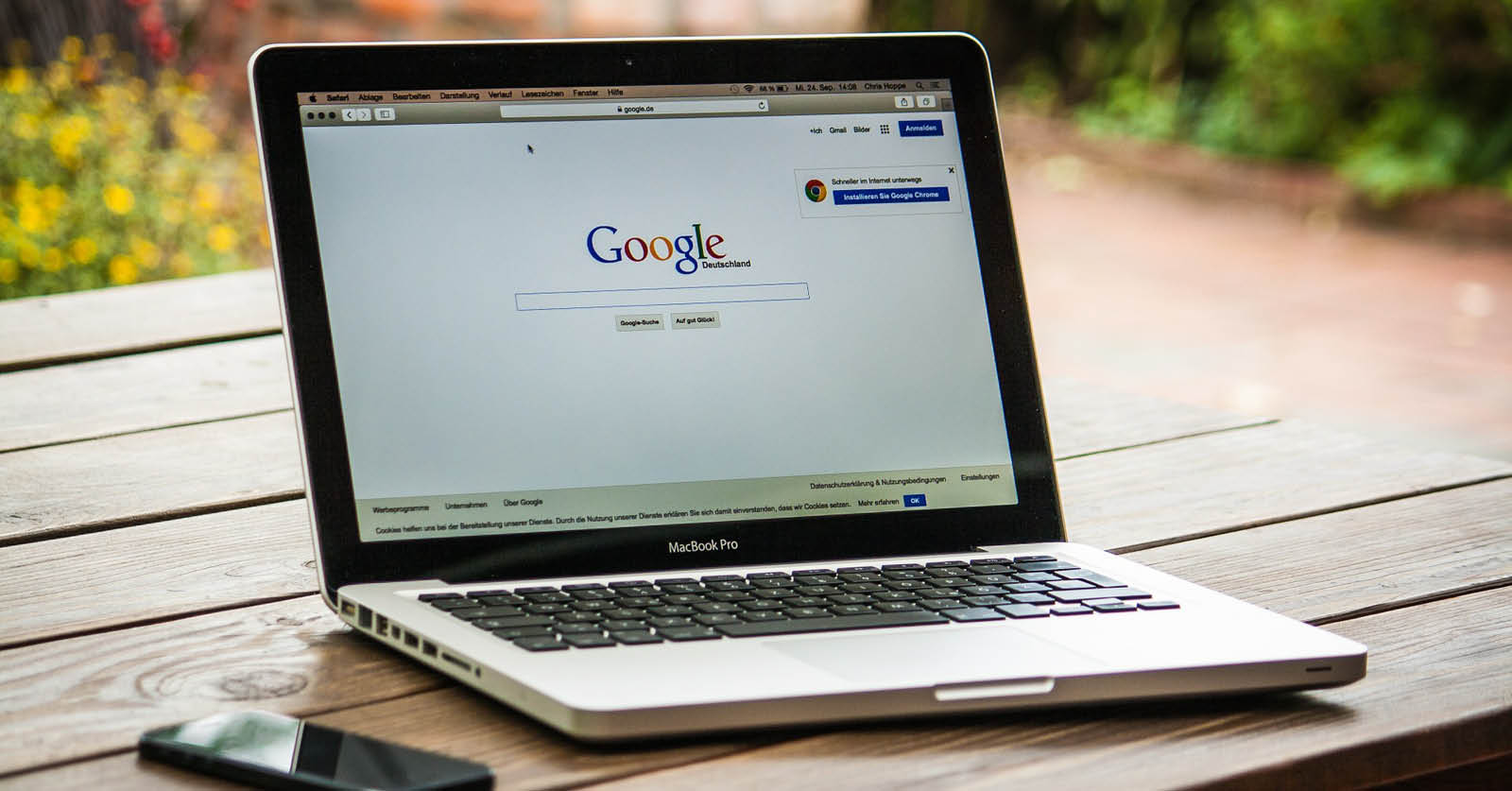 If those costs had been taken into account, the table of discounted net revenues would look like:

While the adjusted table clearly demonstrates that the Forest Service’s plan will result in significant losses over the first 25 years – $56.8 million in net present value – there’s reason to believe those losses are grossly underestimated.

Indeed, Forest Service revenue projections appear to be dramatically overestimated. Working backwards from the original discounted net revenues projections (Table 3.22-17), for example, it seems the Forest Service anticipates receiving $138/MBF harvested on average in years 1-5. But such a rate of return is unprecedented in recent Tongass history.  Over the last 10 years, the Forest Service has, on average, received $32/MBF of timber sold, or $35/MBF of timber harvested. Expecting that historical revenue average to quadruple overnight seems highly unrealistic.

At the same time, Forest Service administrative costs seem significantly underestimated. Let’s do the math: The Forest Service’s estimate of administrative costs necessary to plan the sale of the maximum harvest volumes for the first 15 years would be $4.8 million per year in present dollars, based on multiplying $104/MBF by 46,000 MBF. However, the primary budget line item for the Forest Service’s preparation of timber sales in the Tongass – “Forest Products” – averaged $11.8 million for years 2008-2014, when average timber sales were 41.7 MMBF yearly. The Forest Service is therefore projecting, in the proposed TLMP amendment, that it will increase timber sales to 46 MMBF a year on less than half of its normal budget.

Estimating actual future timber losses is difficult. But it’s clear those losses will greatly exceed the already-considerable losses currently projected using  revenue assumptions  four times greater than normal and administrative costs less than half of normal. The Forest needs to stop with the rosy projections. The agency would better serve taxpayers by figuring out how to actually generate a fair return on federal timber. Until then, the size of future timber harvests needs to be cut down to size.