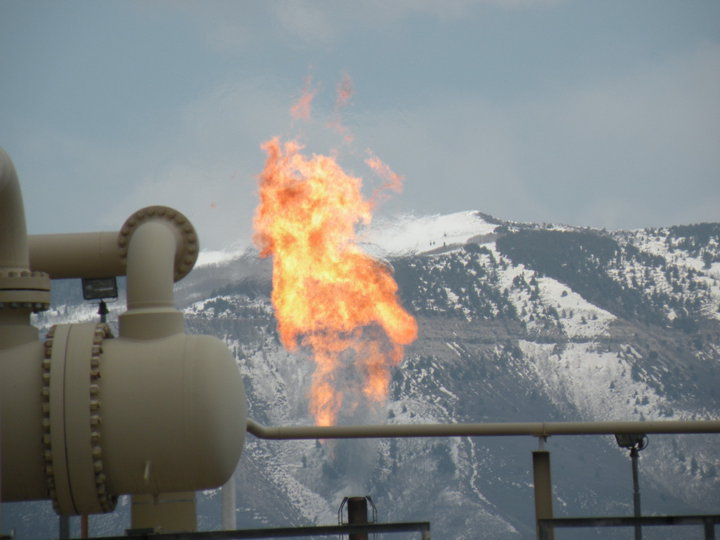 On Friday, the Bureau of Land Management (BLM) proposed new rules to limit the amount of gas being vented, flared, and leaked from oil and gas operations on federal and Indian lands, updating regulations that were more than 30 years old.

“BLM has put forth a strong proposed rule that could save millions in lost revenue. By limiting the amount of natural gas that is currently wasted on federal lands, taxpayers may finally get the royalties they are owed for these public resources,” said Ryan Alexander, President of Taxpayers for Common Sense (TCS).

The BLM manages 245 million acres of public lands, located primarily in the American West, on which there were more than 23,000 producing oil and gas leases in 2014. According to BLM's fact sheet released with the rule, 375 billion cubic feet (Bcf) of natural gas was vented, flared or leaked from those leases between 2009 and 2014. To address the problem, some states have taken steps to limit the amount of gas that can be wasted by producers, but overall, existing rules governing venting and flaring from federal lands are inconsistent.

The proposed rules attempt to address the problem more comprehensively and are expected to reduce the amount of lost revenue from royalties not collected on the lost gas. The Government Accountability Office (GAO) estimates that revenue at up to $23 million per year.

“In the proposal, we are pleased to see elements from successful state programs like that of Colorado, which requires system gas leak detection and repair, and new disclosure requirements for amounts of gas being flared,” Alexander added. “BLM’s actions today represent progress toward finally modernizing the federal oil and gas program.”