The House of Representatives finally voted (354-58) to adopt the $19.1 billion “emergency” spending bill H.R. 2157 – its first act upon returning from a one-week Memorial Day recess. The Senate adopted this version on May 23 just hours after releasing final text and President Trump is expected to sign it immediately. Thus a months-long drama—the first version of this bill was voted down after the House passed a version of the bill on December 20, 2018—will come to an end.

While many lawmakers and agricultural special interests are lauding passage, this bill actually marks an unfortunate turn for both agriculture and taxpayers. The deficit-financed spending and policy changes made to USDA programs is the latest instance of Congress’ penchant for shoveling cash to favored interests. More concerning, however, is that H.R. 2157 marks the second year in a row Congress has chosen to layer billions of dollars in “ad hoc” disaster aid on top of the tens of billions worth of income subsidies that taxpayers direct to farming and ranching businesses through mandatory farm bill income entitlement programs. This layering of new subsidies on top of existing subsidies coupled with policy changes that increase taxpayer liabilities for previously privately managed risks, threatens efforts to develop a cost-effective, transparent safety net that works for all of agriculture rather than simply those already benefiting from the rigged subsidy system.

Several provisions in this bill undermine a more cost-effective agricultural safety net, harming not only taxpayers, but farming and ranching businesses that don’t have a seat at the favorites table.

Cost Escalation and Expansion of Scope

The significant expansion to both more disasters and more crops, without an additional expansion of funding, means it is likely agricultural special interests will call for a second supplemental before year-end.

Increasing Role for and Reliance on Government Handouts

Plants Special Interest Carveouts in this and Previous Disaster Supplementals 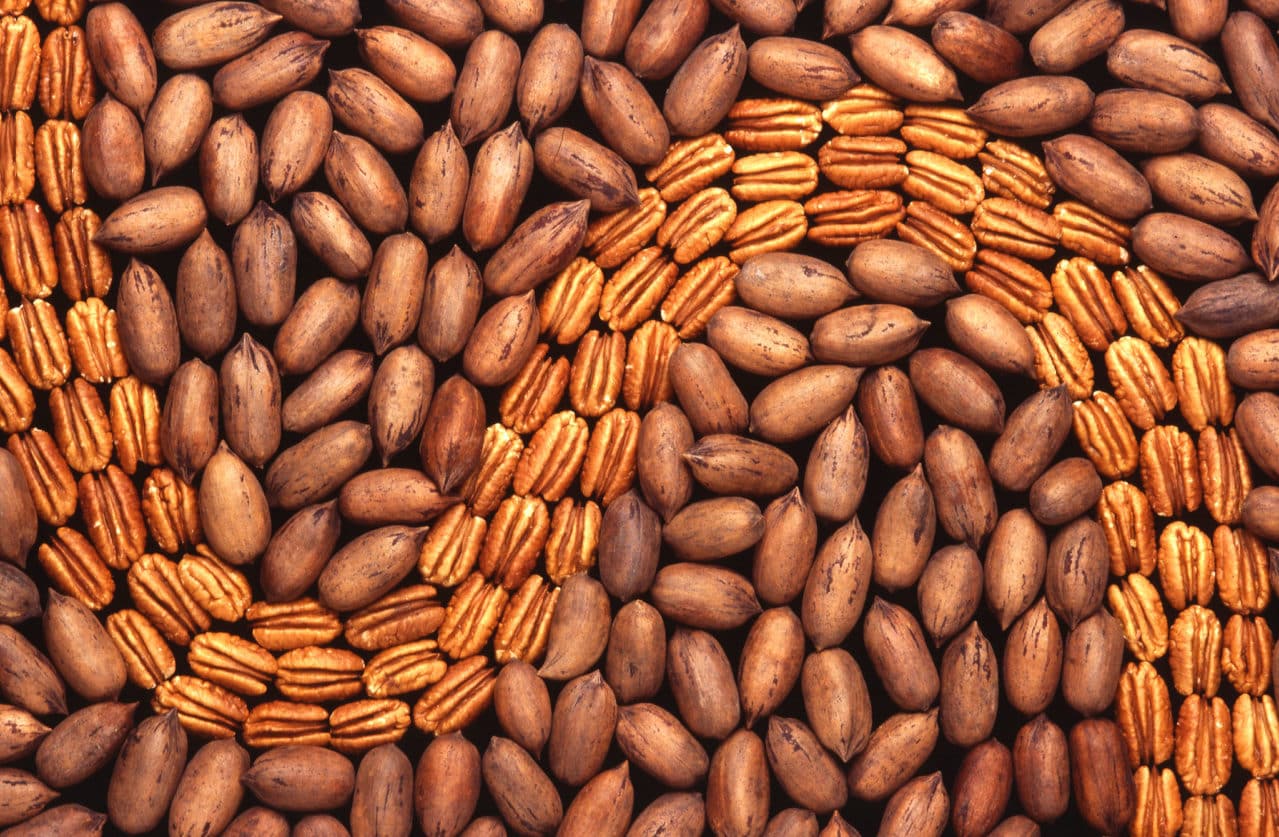 Passing this bill means Congress has so far directed $5.3 billion in un-budgeted agricultural income subsidies in just over one year. This in spite of farm bill apologists claiming passage of the aforementioned $867 billion farm bill, which with its expansion of federally subsidized crop insurance and other agricultural business income entitlement programs, would supposedly stave off the need for unbudgeted ad hoc disaster bills.

There are numerous federal programs to assist agriculture in times of need. Congress should let these programs run their course. But the new trend to pass annual ad hoc agricultural disaster bills while maintaining overly generous farm bill entitlement programs, makes it clear for some in agriculture, no amount of subsidy will ever be enough. And there is a limit to what American taxpayers can afford.

Congressional Power of the Purse Matters