DOE Failed to Hedge its Bet on the Vogtle Nuclear Reactors

DOE Failed to Hedge its Bet on the Vogtle Nuclear Reactors 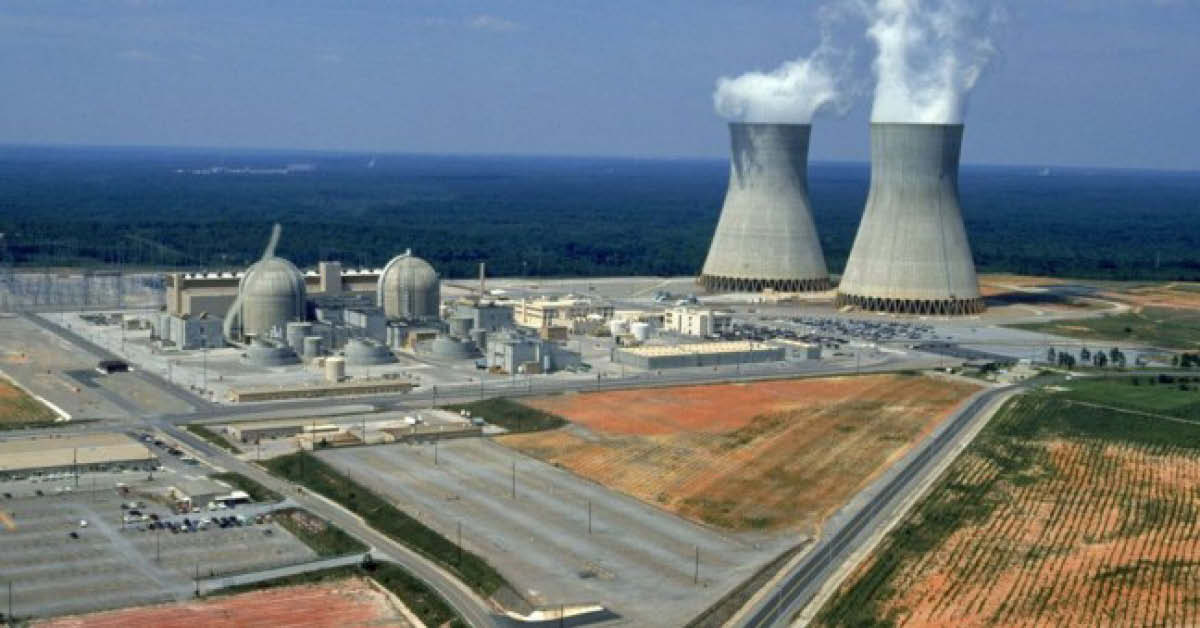 Documents recently obtained from the Department of Energy (DOE) reveal that two of the Plant Vogtle co-owners were not required to pay anything for the ‘credit subsidy cost’ of the $6.5 billion loan guarantees that were finalized in February for the construction of two nuclear reactors at their plant.  The new information confirms that four years of closed-door, backroom negotiating with DOE allowed the Vogtle companies to craft a deal that heavily favors them, while putting U.S. taxpayers on the hook for billions, as TCS suspected.

To finance the estimated $14 billion construction of Vogtle reactors 3&4, the co-owners of the plant – Southern Company subsidiary Georgia Power, Oglethorpe Power, and the Municipal Electric Authority of Georgia (MEAG) – applied for loan guarantees in 2008 through DOE’s Title XVII Loan Guarantee Program, first created in the Energy Policy Act of 2005. In particular, the Vogtle owners applied to the loan program authorized by section 1703 of the law, which stipulates that the ‘credit subsidy cost’ of issuing the loan guarantee must be paid by the borrower to the federal government.

The credit subsidy cost is an estimate of the long-term cost to the federal government of guaranteeing a loan for the entire period the loan is outstanding. It includes the costs of covering interest subsidies, loan defaults, and loan delinquencies, but not administrative costs [1]. The size of the credit subsidy cost corresponds to the size and riskiness of the loan.

After DOE conditionally offered loan guarantees to the Vogtle partners in February 2010, the two sides began negotiating over the terms of the deal, including the size of the credit subsidy cost the partners would have to pay. According to documents previously obtained by the Southern Alliance for Clean Energy, DOE estimated the credit subsidy cost at between $17-$52 million for Georgia Power and $70-$132 million for Oglethorpe.  Given the size of the potential loan guarantees to the two – $6.5 billion combined – and the risky nature of the first-of-its-kind reactor construction project, the estimates seemed low.

The companies balked at the offer and continued to press DOE for better terms, delaying the negotiations seven times over four years. Meanwhile, construction of the reactors at Plant Vogtle suffered significant cost overruns and delays of its own. The project is now at least $1.5 billion over budget and 21 months behind schedule.  The risks of the project have become clearer than ever.

RELATED ARTICLE
Department of Energy – No Restraint for NNSA

Yet, the documents recently uncovered by E&E Publishing reveal that before sealing the deal in February, DOE lowered its estimate of the credit subsidy costs for the loan guarantees to … $0. Nothing.

Here’s the thing: a credit subsidy cost of $0 suggests that the loans and the project they’re financing have zero risk. But if this were true, then they wouldn’t need federal loan guarantees, because private financing would be available. It’s a Catch-22.

There is risk.  Independent firms have downgraded the credit rating of each of the Vogtle partners over the course of the construction project, precisely because of its riskiness. Georgia Power and Oglethorpe took the deal because borrowing at market rates that factor in the risk would’ve cost more. Georgia Power alone saved more than $200 million in financing costs.

When the Loan Guarantee Program was created, the GAO noted that “To the extent that DOE underestimates the fee, and does not collect enough fees from borrowers to cover the actual subsidy costs, taxpayers will bear the cost of any shortfall.” DOE has foisted $6.5 billion of risky debt onto the public’s shoulders, helping the Vogtle companies save huge sums, without taking any measure to protect the taxpayer.  It needs to reconsider the credit subsidy cost before moving forward on another $1.8 billion loan guarantee to MEAG, another Vogtle co-owner. Or better yet, rescind the offer altogether.